We love southwest Wyoming. Our airport director says living and working in this part of the country ideal. If you see one of us in the terminal, please say hello. We like to learn more about the people who fly in and out of this airport. 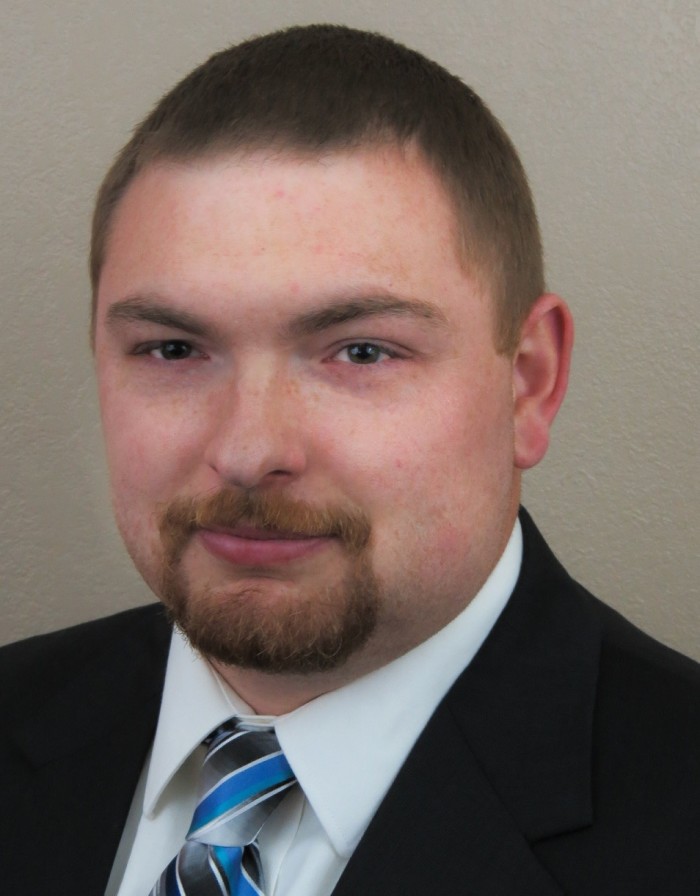 AIRPORT DIRECTOR
Devon Brubaker is originally from Lancaster County, PA and brings over 14 years of Airport Management experience to SWRA. He is an Accredited Airport Executive by the American Association of Airport Executives. He has a Bachelor of Science degree from University of Dubuque and a Master of Aeronautical Science degree from Embry-Riddle Aeronautical University. He joined Southwest Wyoming Regional Airport in May 2015 and was named the Wyoming Airport Operators Association Airport Manager of the Year in 2017.

AIRPORT OPERATIONS & BUSINESS MANAGER
Shannon Lucero is originally from Salt Lake City and has over 8 years of Airport Administration experience here. She serves as the Airport Manager in Devon’s absence and is responsible for financial reporting, accounting, grants administration, and human resources for the airport. She joined the Southwest Wyoming Regional Airport in April 2011 and became a Certified Member of the American Association of Airport Executives in November 2017.

Our Board of Directors 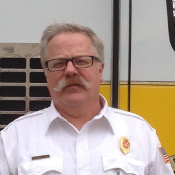 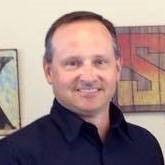 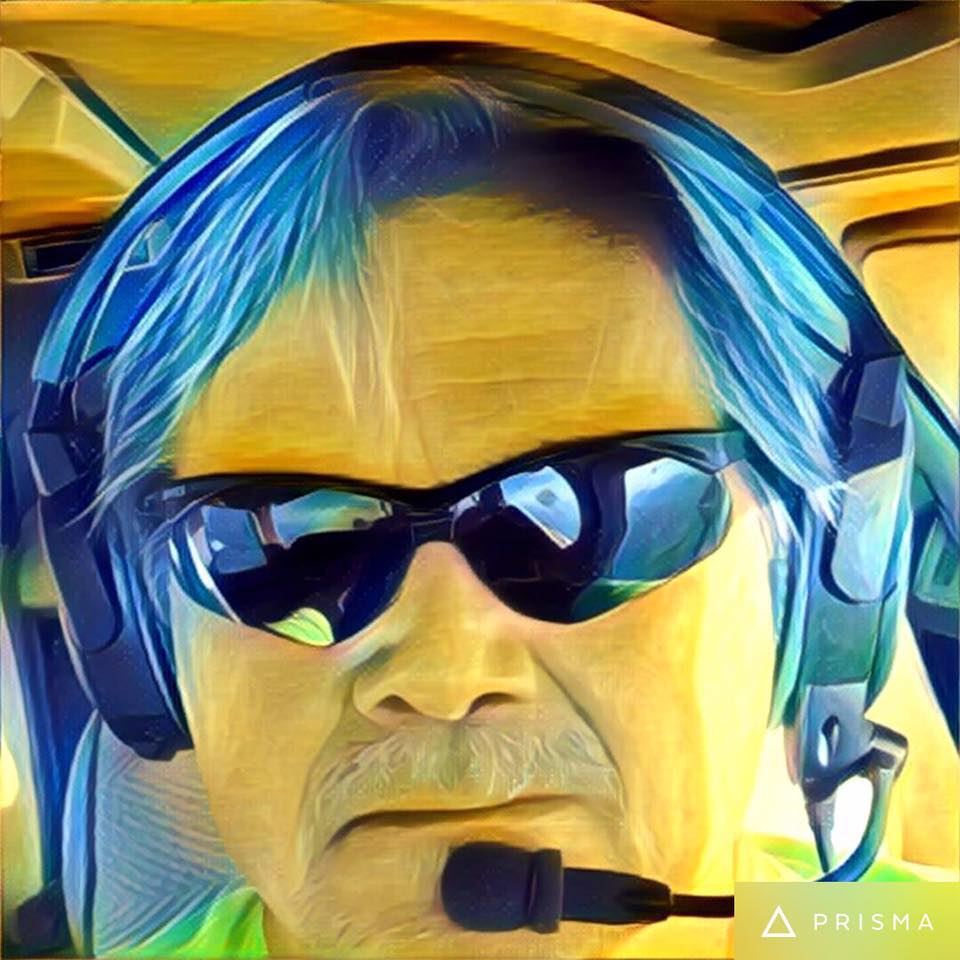 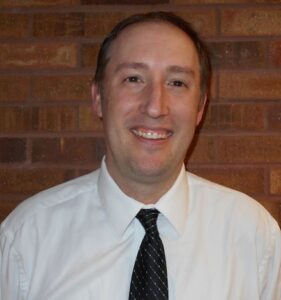 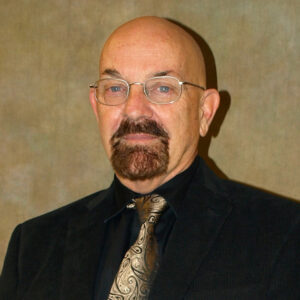 Minutes from some of our latest meetings

Serving one of Wyoming’s most diverse regions. The Southwest Wyoming Regional Airport hereby announces its proposed Disadvantaged Business Enterprise (DBE) participation goal of 0.35% for FAA-funded contracts/agreements. The proposed goal pertains to federal fiscal years 2021 through 2023. If you have any questions, please contact our airport director.

Every dollar invested returns many fold. Some people are surprised how even our small state relies on aviation and aviation infrastructure. Every package delivered, every new business that locates here, every forest fire battled and health emergency met, requires aviation. Watch this video to learn more.

Here are answers to the questions we hear most.

We suggest that you show up at least 90 minutes before your scheduled flight.
In most cases, yes. This requires a gate pass issued by the airline and a valid, government-issued photo id. When you check in at the ticket counter, ask an airline representative to issue a gate pass. For more information, please contact the airline prior to arriving at the airport.
Special assistance for elderly and/or disabled passengers should be arranged directly with your airline in advance.
The airlines and Transportation Security Administration currently do not require a valid form of identification from passengers under the age of 18. Please visit www.tsa.gov for additional information on security screening.
If you lost an item at a Security Screening Checkpoint, call the Transportation Security Administration toll free at 1-866-289-9673, or click here to send a message. If an item was lost on a flight, please contact the airline directly. For items lost in other parts of the airport terminal, call us at 307.352-6880. If you are not sure where an item was lost, please contact both the TSA and the airport.
Smoking is prohibited inside of the airport terminal and is allowed outside the airport entrance in a designated smoking section.
You may want to mention it to an agent before you go through screening. Pacemakers are common, and they’ll direct you about what to do.
Most personal items can be carried through gate screening. There are prohibited items such as fire arms, cigarette lighters, knives and other dangerous objects that will be confiscated or require law enforcement. Liquids and gels that are more than 3 ounces also are prohibited. For a list of prohibited items, please click here.
Call your airline, visit their ticket counter or contact an airline customer service agent for further information. Lost baggage is the sole responsibility of the airline.
The Rock Springs-Sweetwater County Airport became the Southwest Wyoming Regional Airport on February 1, 2018.

March 17, 2021
Passenger growth has continued at Southwest Wyoming Regional Airport through September setting the airport up for the 3rd straight year of incredible growth.
Read More

March 13, 2021
The Southwest Wyoming Regional Airport has recorded its best month ever for enplanements. In July, the airport saw a record 4,952 total passengers choose RKS for their air travel needs. July continues a three-year trend of solid passenger growth with over 52.5% growth since July 2016.
Read More

While it’s not quite Kitty Hawk, the role of Rock Springs and Sweetwater County in the story of aviation in America is surprisingly significant.

World War I and the decades after were an exciting time in aviation. In 1927, Charles A. Lindbergh made a meteoric rise to fame with his non-stop solo flight across the Atlantic. Amelia Earhart, the most famous female aviator of the era, stopped at the Rock Springs airport in 1932 during a transcontinental flight in a gyroplane.

As the nation grew understandably and increasingly fascinated with flying, Sweetwater County was no exception. Rudy Stefoin, John Gosar and Leonard Hay all owned and flew planes in the area. Curly Powell ran a flight charter service out of Sweetwater County. This region saw the growth of air races and the arrival of the first airmail service.

Air race and the Celebration of Armistice Day

To mark the end of WWI, there was seven-week-long air race from the Atlantic Ocean to the Pacific and back again, with check points along the way. A landing strip was cleared on the cliffs above the Green River at present-day Hutton Heights. The local Boy Scout troop volunteered to guard the planes from souvenir hunters during their stop.

A variation on air races began in the 1920s. The people of Sweetwater County were mesmerized when a “flying circus,” consisting of a variety of aerial stunts, came to town with free shows.

airmail expands across the U.S.

Airmail service began in the east in 1920, eventually expanding across the country by 1924. Early airmail pilots, many of whom had flown in WWI, followed a route through Sweetwater County. Thanks to early business-people such as John Hay, Sr., Rock Springs became an important airmail terminal when a landing field was developed.

Sagebrush was cleared about four miles north of twon, current site of the county fairgrounds. A single hangar that was used for both regular and emergency landings was built soon afterwards.

Airmail pilots originally flew only during the day. If needed, they could fly close to the ground and follow the train tracks. Giant concrete arrows dotted the ground about every 15 miles along the route of the Union Pacific railroad, which was nicknamed the “iron compass” by pilots who often relied on train tracks in times of bad weather or faulty instruments.

Since this was the stopover between Cheyenne and Salt Lake City, pilots often stayed at the Park Hotel. When the U.S. government decided to improve service by providing night flights in 1928, light beacons were added to help pilots navigate in the dark.

Boeing Aircraft was the first private company to take over airmail when the government began contracting it out in 1930. Boeing and other companies soon started offering passenger and freight air service to Rock Springs as well. Expanded services meant larger, metal planes. It also made clear that this area needed a better airport. The old airport was abandoned and a new airport was begun at our present site in the late 1930s./p>

Amelia Earhart and her gyroplane

Amelia Earhart stopped in Rock Springs to refuel her gyroplane in 1932. Five years later, she vanished while attempting to become the first woman to fly around the world. What many people don’t know is that Amelia Earhart has another, eerie connection with Sweetwater County. In 1937, a young Rock Springs local, Dana Randolph, made headlines when he claimed to have heard Ms. Earhart sending out a radio message for help around 8:00 a.m.

An avid amateur radio operator, the sixteen-year-old Randolph was listening on a commercial radio set equipped with a shortwave receiver two days after Amelia Earhart disappeared over the Pacific Ocean. He reported he heard the following message on the morning of July 4, 1937: “This is Amelia Earhart. Ship is on a reef south of the equator, station KH9QQ.” Randolph said the pleas for help went on for nearly 25 minutes. The Rock Springs Rocket-Miner’s headline on July 5, 1937 read, “First Radio Contact With Miss Earhart Made By Springs Boy.” His report was forwarded to San Francisco by a local aviation official, but was later disregarded on the grounds that Randolph was not a professional radio operator.

On February 1, 2018, the Rock Springs-Sweetwater County Airport became the Southwest Wyoming Regional Airport. The new name was created to be more representative of the region it serves, and the Wyoming way of life it supports and helps make possible.

Reducing costs with one of Wyoming’s most plentiful resources. Southwest Wyoming Regional Airport was the first and continues to be the only airport in Wyoming using the power of the sun to reduce emissions and expenses.

The project was completed in early 2018 by Creative Energies of Lander, WY. You can monitor the energy production and usage through the link above. We would like to thank all of RMP’s Blue Sky Customers who have helped make this project successful. 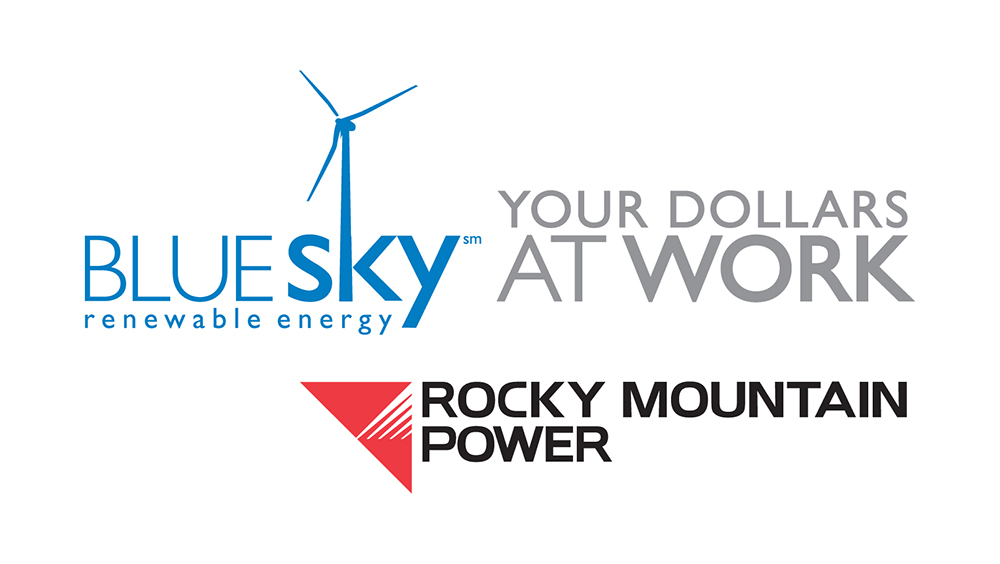 For those who love to crunch numbers.